The most common and best documented stricture is PRAA. However, there are a few others that have appeared as well in our ME dogs. They are listed below: 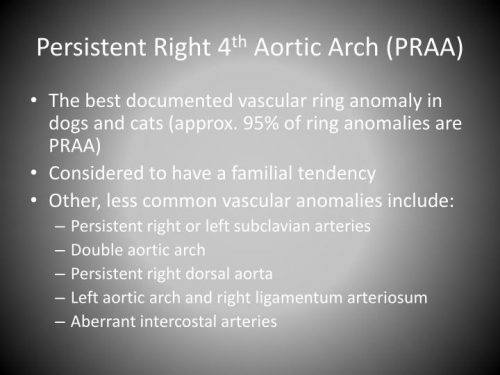 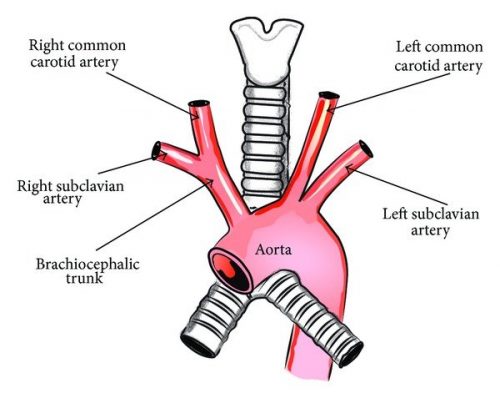 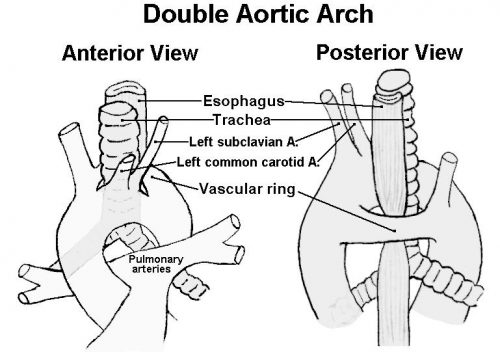